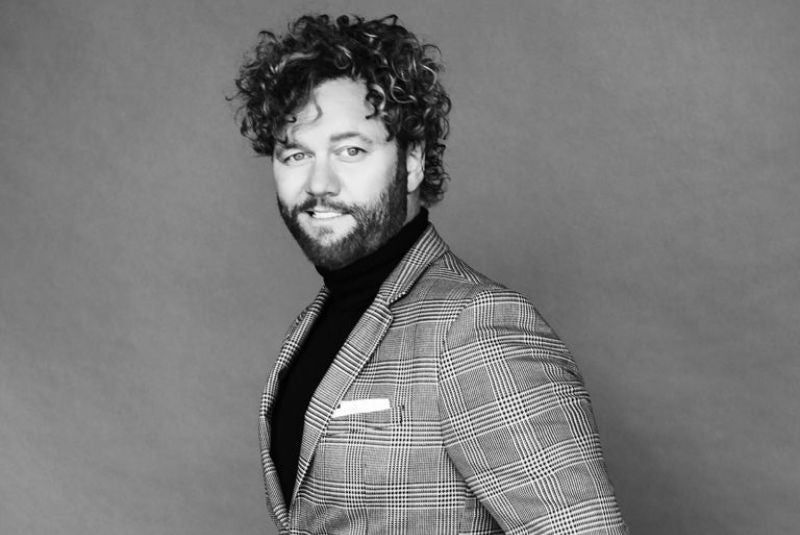 Christmas completes the 2022 Enrich Series with the voice of an angel, David Phelps. David is credited among today’s most spectacular voices. His seemingly endless vocal range, which extends more than three octaves, coupled with his gift for communicating a song, has brought the house down in the world’s most prestigious venues. For more than 15 years, David served as a member of the popular and prestigious Gaither Vocal Band, and during that time received numerous Dove Awards, Grammy Awards, and multiple platinum-selling recording projects.