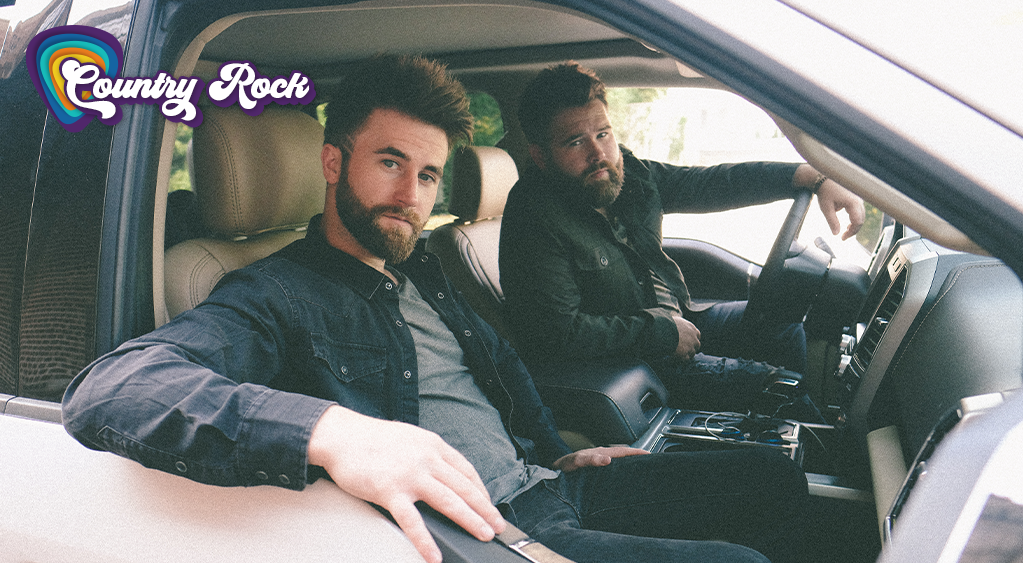 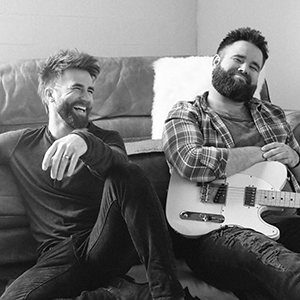 THE SWON BROTHERS were thrilling audiences long before their appearance as finalists on NBC’s The Voice and have released a repertoire of amazing songs since, including their Top 15 HIT, “Later On,” from their self-titled major label debut. They’ve played for hundreds of thousands of fans as part of Carrie Underwood’s Storyteller Tour and Brad Paisley’s Country Nation World Tour, as well as their own headlining shows. The Swon Brothers have crossed the country coast-to-coast playing for crowds in venues ranging from Madison Square Garden to the Oklahoma Music Hall of Fame. Born and raised in Muskogee, OK, the brothers now call Nashville, TN home and when they are back in Music City they are always honored to hit the stage of the legendary Grand Ole Opry®. The duo spent the last few years cementing their popularity with their diehard fans and upping their game musically as songwriters, performers and producers. Zach and Colton love the creative process, which comes very naturally for them. One of the highlights of this new music was the opportunity to collaborate with longtime mentor, hero and fellow “Okie,” Vince Gill, on a song called “Travelin’ On.” The brothers wrote it with friends Jonathan Dean and Stephen Hunley and it’s about the brothers’ life on the road. The latest studio project is packed with songs they penned all by themselves or co-wrote, as well as choice cuts written by fellow artists like FGL’s Brian Kelley and Tyler Hubbard, Charles Kelley (Lady A), and Jimi Westbrook and Philip Sweet (Little Big Town), and a co-write with Lewis Brice on the rockin’ anthem “Southern Draw,” which also features Brice on vocals. Recent singles from their acclaimed new album include, “Mommas,” “Good To You” “Somewhere San Diego,” “Southern Draw” and “Best of The Best,” which have all become fan favorites.  The Swon Brothers’ are featured on many digital platforms and playlists, including Spotify Editorial Playlists: New Boots, Breakout Country, Next From Nashville, Fresh Finds: Country, Stations: New Country, New Music Nashville and Country Sunrise, among others. Their self-produced full-length album NASHLAHOMA was released on November 20th.