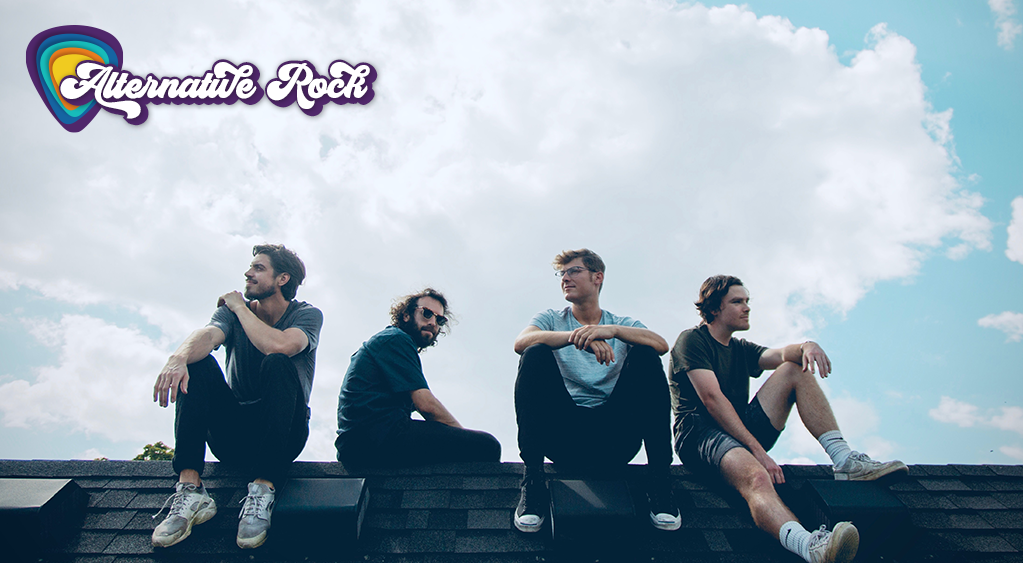 In late 2012, four schoolmates joined together to form something that would become much larger than the sum of its parts. Hailing from the musical mecca of Athens, Georgia, Walden emerged as the city’s newest rock sound. The band quickly captured the college town’s attention, taking them from a debut performance at a Pizza Hut to a headline show at the historic Georgia Theatre just two years later. Comprised of Richard Becker (vocals/guitar), Jamie de Lange (bass), Eric Hangartner (vocals/piano) and Andrew Mendel (drums) the quartet has remained just that ever since. While each share a dream of traveling the world creating music, they are drawn together by a common understanding of what’s truly sacred: the band.

6 years after its inception, Walden has burst onto the scene with their release of The Static EP, a 2019 headlining tour, and many major festival appearances including two years at Bonnaroo, Shaky Knees, KAABOO Del Mar, Summerfest, Suwannee Hulaween, and a main stage performance at Sloss Music & Arts Festival, as well as directly supporting acts like Moon Taxi, Band of Horses, and Twiddle. These four young men have quickly become one of the biggest upcoming musical acts in the southeast, capturing the attention of audiences of all ages with their raw sound, infectious energy, and the undeniable connection they share on stage.

2020 proved to be just as exciting with the release of two new singles with accompanying music videos— “Daydreams”, a reflection on great times that have come to pass, and “Green Lights - Isolation Mix”, a reimagined version of their original 2018 recording inspired by the many months spent in isolation during the pandemic. In addition to new music, Walden signed a sync deal with BMG Fieldhouse and was placed on multiple Spotify-curated playlists, including New Music Friday Italia.