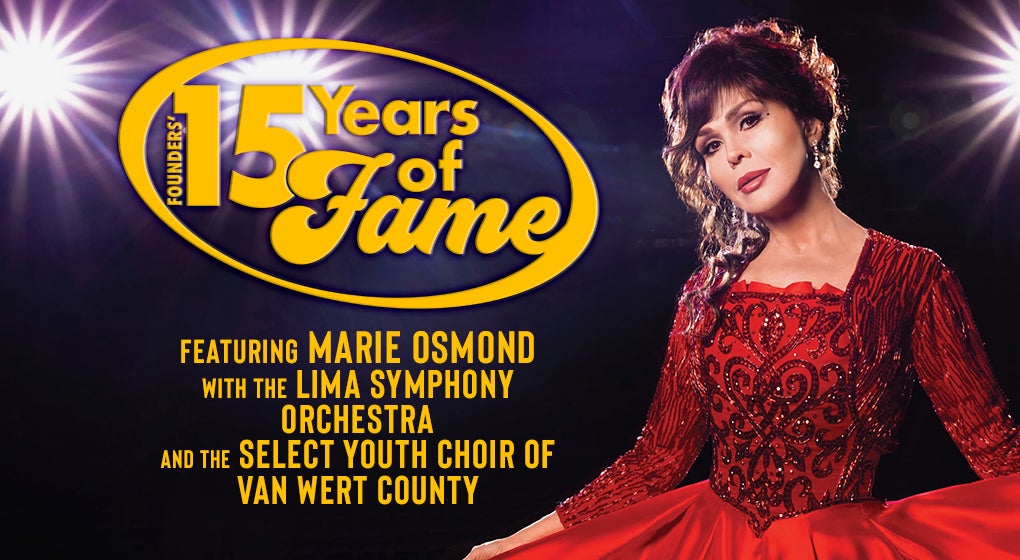 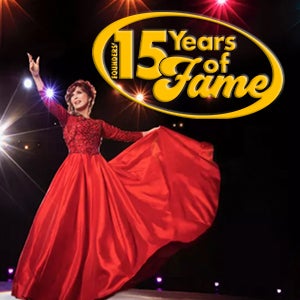 Her debut single “Paper Roses” reached the #1 spot on two Billboard charts, a feat that not only placed her among an elite class of musical royalty but instantly catapulted her into international superstardom.

As a philanthropist, she co-founded Children’s Miracle Network Hospitals, which has raised over 7 billion dollars for children to date. Marie was recently awarded “The Secretary of Defense Medal for Outstanding Public Service” by 4-Star General Bob Brown, US Army Pacific (representing Secretary of Defense James Mattis), during her Birthday concert in Hawaii. In 2019 the Hollywood Beauty Awards gave Marie the “Timeless Beauty Award” which is an honor bestowed upon a public figure that has maintained their grace and remained a positive influence and role model to their fans throughout their career. In August of 2019 Marie and Donny received the Key to the Las Vegas Strip and in October 2019 they cemented their legacy with a star on the Las Vegas Walk of Stars. Marie was previously a co-host on the award-winning daytime show “The Talk.” Since Marie and her brother Donny ended their 11-year residency at the Flamingo in November 2019, she travels the US with her sell-out Symphonic shows always receiving rave reviews.

Marie’s performance encompasses a lifetime of experience, music, love, loss, hope, and joy as a representation of her remarkable life.  She has influenced countless audiences and benefited an innumerable number of lives worldwide.

This momentous performance will be accompanied by The Lima Symphony Orchestra and made complete by the Select Youth Choir of Van Wert County.