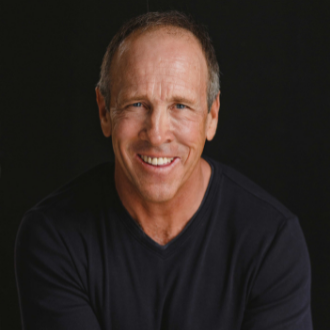 Leland Smith Insurance Services presents the return of Family Friendly Comedy to the Niswonger stage! Jeff Allen combines clean, hilarious humor like no other comedian working today. Besides performing at corporate functions and fundraisers, he regularly appears on television, radio, and casinos across the country. Jeff has been featured on America’s Got Talent, Netflix, Amazon, Dry Bar Comedy, Pureflix, Huckabee, Warner Bros., Bananas, Apostles of Comedy, Thou Shalt Laugh, and numerous other networks and shows. Consistently making heroes out of meeting planners, Jeff Allen provides world-class comedy. With over 200 Million video views on YouTube and Facebook, comedian and viral sensation Jeff Allen is the world’s funniest, most inspiring comedian!

Alert the Facilities Manager of any special considerations. The Niswonger Staff is ready to assist with entry to and from the show. Please contact the Box Office in advance at 419-238-6722 or [email protected].

Advanced event ticketing, a 10% discount and a driver comp ticket are available for groups of 10 or more. Arrangements must be made through Jerry Beard, Box Office Manager, 419-238-6722 or [email protected].