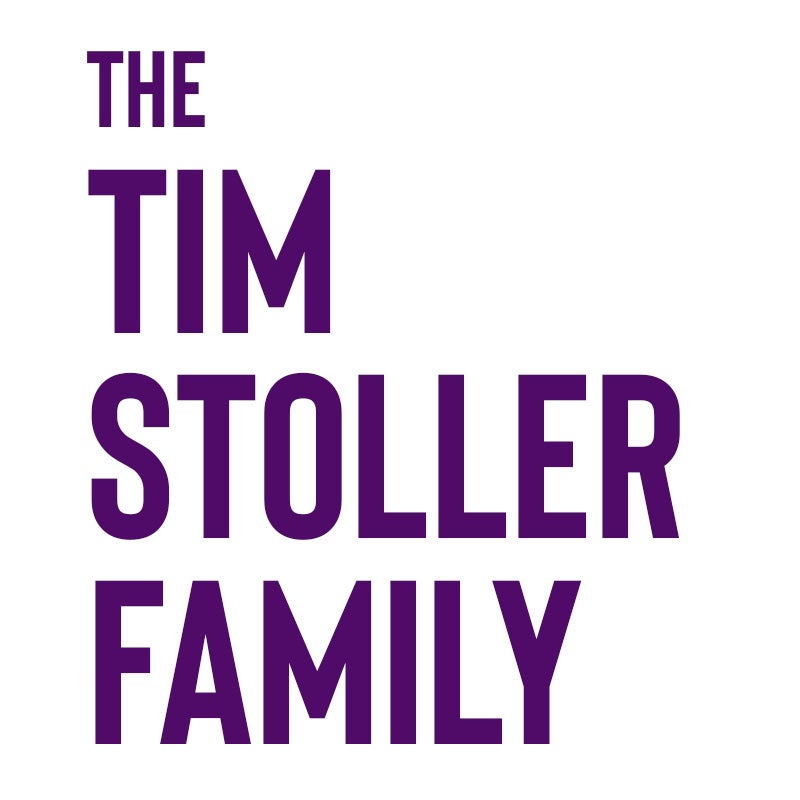 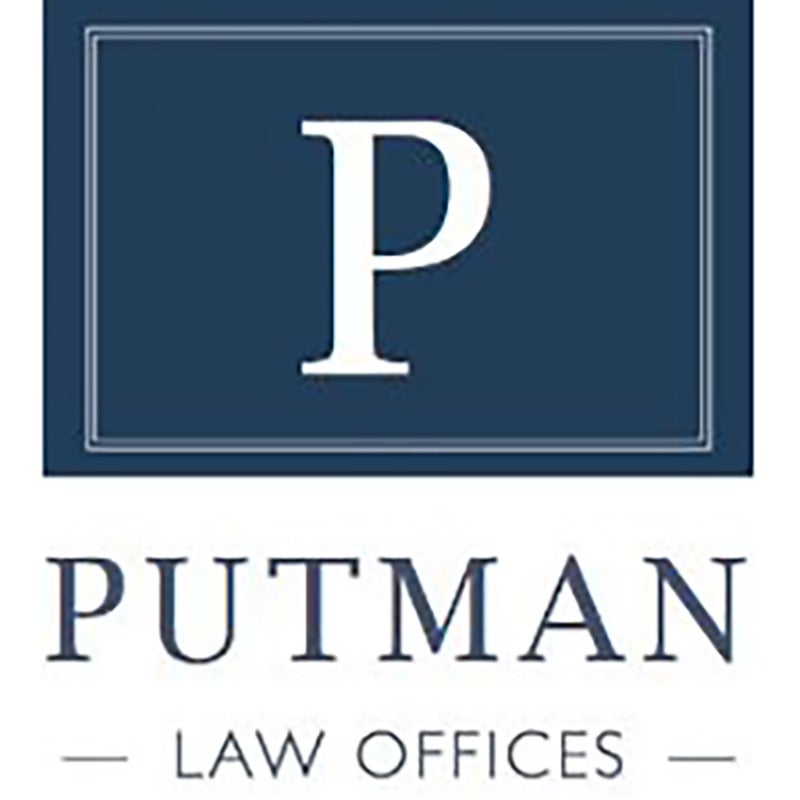 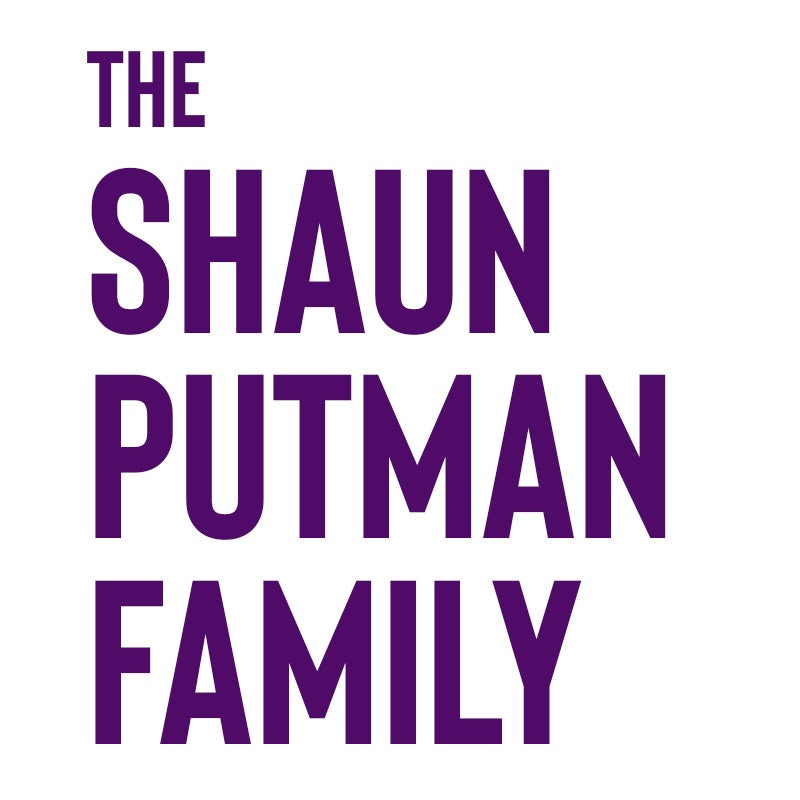 ***See below for the Exclusive VIP Experience opportunity!

Newsboys are one of the biggest bands in Christian music history, having sold more than 10 million albums across 23 recordings and garnering boundless accolades, including one RIAA® Platinum certification and eight gold certifications, 33 #1 radio hits, four Grammy® nominations, two American music award nominations and multiple Dove Awards.  With signature songs like “We Believe”, “Born Again” and the unstoppable megahit “God’s Not Dead” – which birthed a film franchise of the same name – Newsboys have continued to collect career-defining accolades at full speed ahead. For over three decades, the band has toured extensively throughout the world to present their unparalleled high-energy shows, from their formation in Australia to their current residence in the United States, and everywhere in between.

Don't miss this VIP opportunity! Get your tix to meet the band and more.