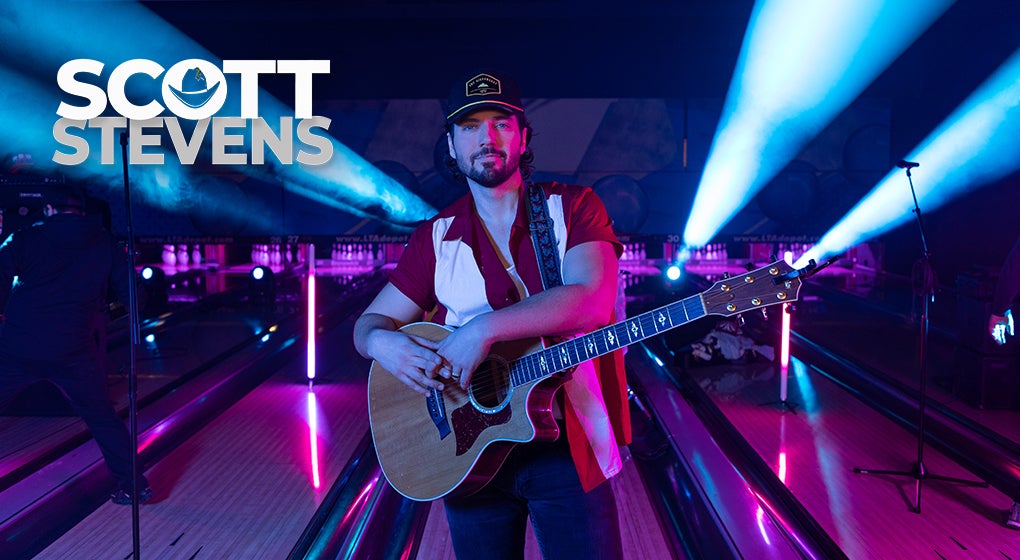 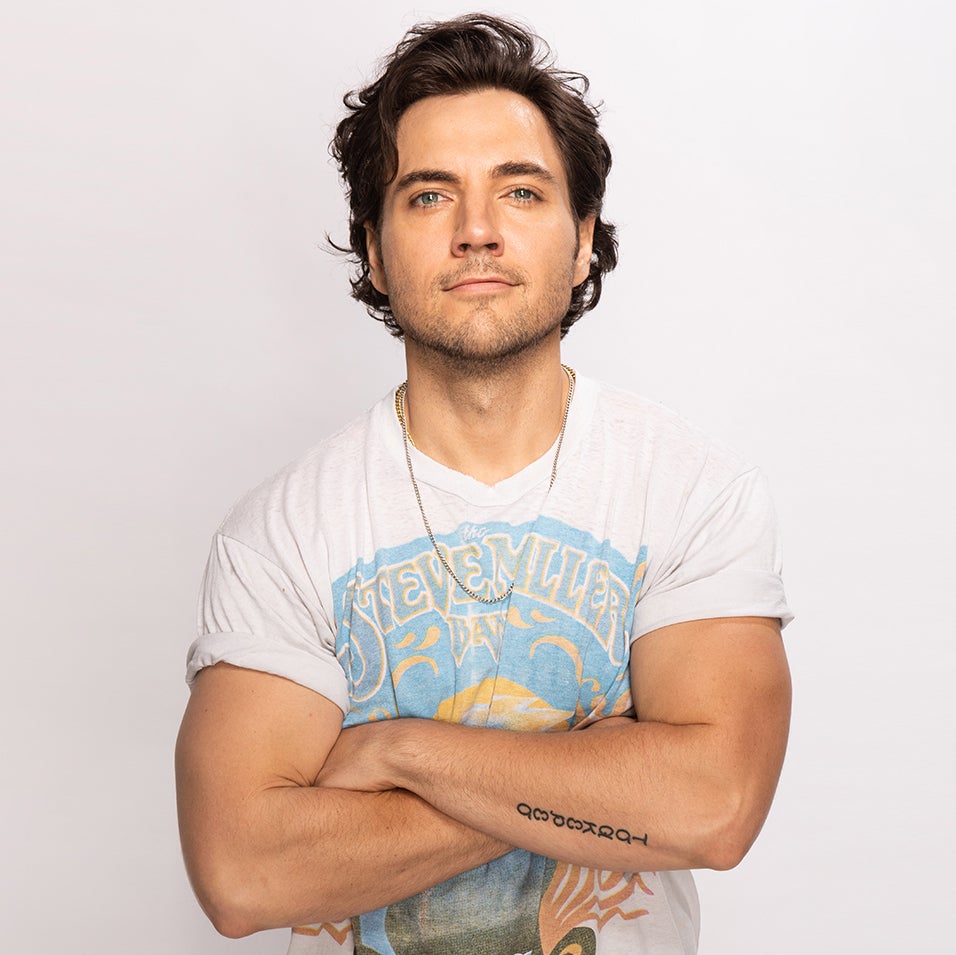 FGF WEEK 6: Authenticity. Heart. Grit. Scott Stevens likes the way those words roll off his tongue. “It’s all about being able to flourish in your own skin,” he says.

The East Tennessee native’s music is a master class in what happens when a musician leans into his natural-bred confidence and emotion. “Sometimes you gotta double down, and step off the ledge and trust whatever it is you trust,” he says of putting his entirety into a three-part series of mini two-song projects.

Stevens has been writing and performing songs for years, dating back to his earliest days singing in church and then as a fixture on the college-bar circuit while attending the University of Tennessee, Knoxville. It wasn’t until two years ago, while in the midst of one of the most tumultuous time periods of his life, did he finally land on the sincerity and frankness that’s come to define his new work. “I had a storm of things go down at the time,” he recalls. “My wife Katie was pregnant, my pub deal was up, our dog had just died, we were trying to move and couldn’t. There were family health issues,” he recalls of that rough patch. Unable to sleep, Stevens went downstairs, eased into a glass of whiskey, and gazed over at a picture of his toddler son.

“I just needed somebody in that moment,” Stevens remembers. “I needed my Pappy. But Pappy died a few years ago. I started sobbing and said to myself, “You should see my son right now. His eyes are your color blue.” All of a sudden I had one of those chill-bumps moments and I started humming this tune.” The resulting song, “Missing You” -- a cutting, heartfelt tribute to his late grandfather -- is one Stevens calls “the first really honest song” he’d written since he moved to Nashville several years earlier. Whereas he’d once felt he could survive by writing songs for other artists, and had wondered if his musical lot in life was to simply glob onto contemporary trends in order to make a buck, in that moment he saw the future as an artist. Stevens’ entire perspective on songwriting had changed. Embracing his twin loves for rock and country music, Stevens – a self-declared “groovethusiast” -- set out to blend rhythm, soul, and lyrics into one. With a rocker dad who once toured with Joe Walsh, rock music was already in his DNA. And country music, well, that was something he and his mom bonded over on many car rides together when they’d blast “Tim McGraw and the Dancehall Doctors” at full volume.

Stevens takes a no-holds-barred approach to his songwriting. “These songs are quintessentially me - fun and sometimes intensely authentic.” Of his brand of frank and highly personal songwriting, Stevens adds, “I think there’s a space for that right now in the zeitgeist.”

Perhaps the best way to describe Stevens’ story is the up-beat “I Feel Good.” On the surface, it’s a gnarly, head-bobbing ripper. But, ask Stevens about it, and he’ll tell you it’s nothing short of honesty in metaphorical form. “It’s so biographical,” he says of the lead single with a story culled from an amalgam of characters he’s encountered throughout his life. “It speaks to me in a way that’s redemptive,” he adds. “It tells a story of my journey up to this point in a really fun way.”

On “Gambling Man,” he showcases his love for tried-and-true rockers like the Rolling Stones and the Doobie Brothers, yet on other songs like “New Boots” and “Speak of the Devil,” Stevens’ soft spot for country innovators like Keith Urban and Eric Church is on full display. “The heart of me is somehow split into equal parts rock and roll, soul, and country music,” Stevens says of his lyrically forthcoming and groove-centric sound. “At its core though, it’s just stories in rhythmic form.”

“For me, there’s no place for any thoughts of compromise,” he says continuing his individualistic streak. “There’s no thoughts of anything else than just ‘I want to make great music.’ That’s it. I want to make music and genre is secondary,” says Stevens. “People that don’t think they like country music need to listen to this,” he offers bluntly. “And for the people that don’t think it’s country music, well, I say, ‘Every hat is a cowboy hat if you’re a real cowboy.’”