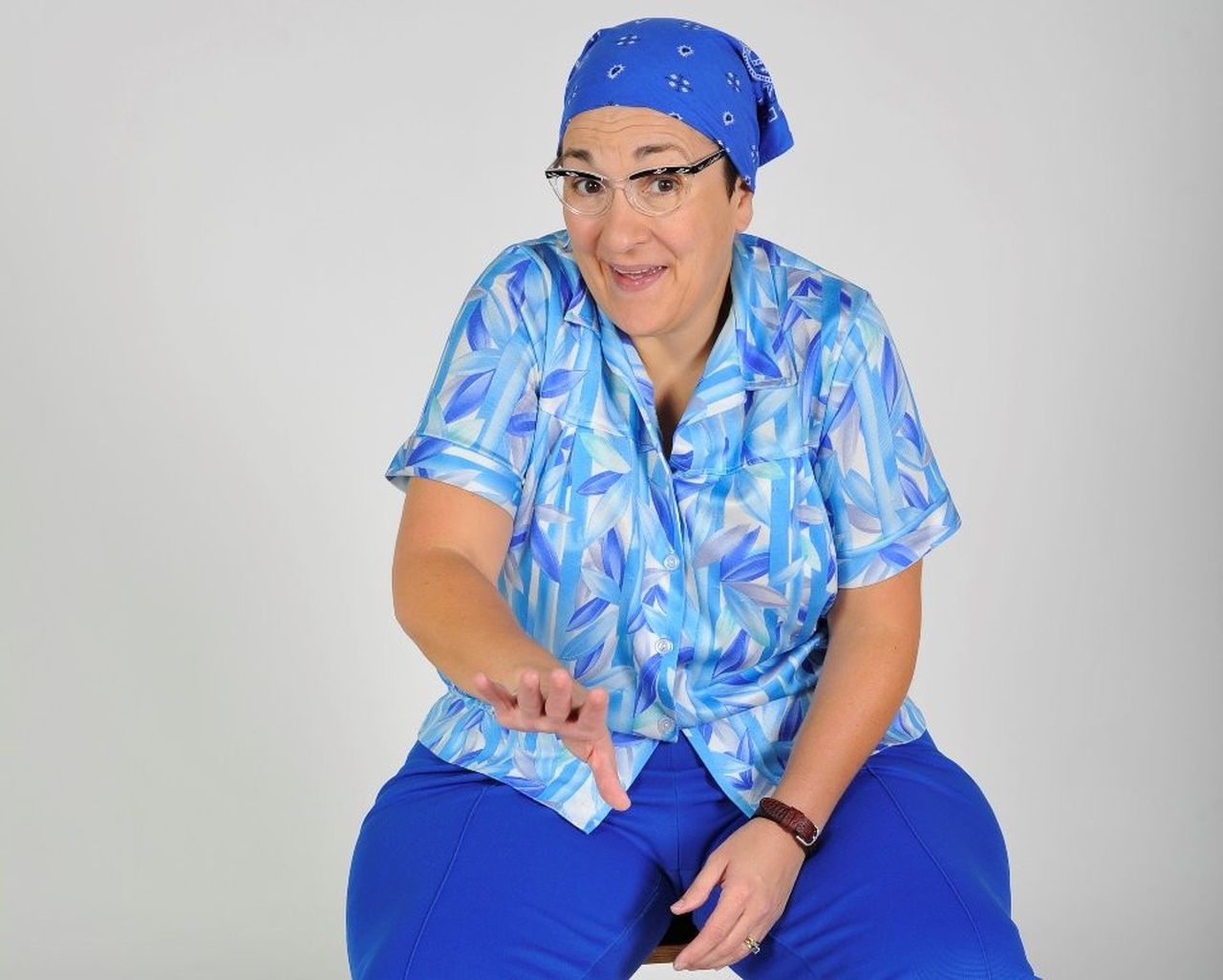 Etta May & The Southern Fried Chicks

The Southern Fried Chicks have busted out of the hen house for a night on the town with their new show, the "Cage-Free Comedy Tour!" Join the Chicks for a night of free-range comedy starring Etta May, Sonya White, Mia Jackson and Jodi White. Get to know the Chicks like never before! The new Cage-Free Comedy Tour features new stories, music, audience participation, singing, dancing and a multimedia show your audience is sure to enjoy. Since the debut of their one-hour comedy special on CMT, this top-grossing all female comedy tour has played to venues packed with people and laughter. Life and love in the USA has never been funnier as when these top headliners take the stage. Think Blue Collar Comedy Tour with better hair and bigger attitude!

Winner of the prestigious, American Comedy Award's "Comic of the Year ." This Kentucky woman is a comedy icon, described as "Minnie Pearl with a migraine." Etta has been seen on "Oprah", CMT, Showtime, "Comic Strip Live", "Comedy Stage" plus many others. Etta May is an audience favorite of XM/Sirius Radio Comedy Channels and on the syndicated radio show "The Bob and Tom Show." She's a regular on CMT countdown shows and featured programming. CMT's Documentary Series that featured the "Blue Collar" boys and "Etta May" places her as one of the top southern comics in the business.

Sonya White, originally from Virginia,now calls Chicago home. She combines her southern charm with big city street smarts. Her comedy and dead on impersonations make her show unique and down right funny. You've seen Sonya on HBO, E! and Comedy Central. A favorite on "Girls Behaving Badly," "Comedy Spotlight" and "The U.S. Comedy Arts Festival," Sonya's sitcom credits include "Nightshift" on Fox, "Big Brother Jake" on The Family Channel and MTV's "Spring Break." Top that off with her cartoon voices for the Cartoon Network she's one funny versatile lady.

Mia Jackson is a bonafide Georgia peach (that's Georgian for "native") and self proclaimed know-it-all. After graduating from the University of Georgia she hit the local comedy scene and has thrilled audiences since day one. To her credit she has appeared on NickMom's Night Out, Viceland and was a semi-finalist on Season 9 of NBC's Last Comic Standing in 2015. She also recently appeared on the fourth season premiere of Inside Amy Schumer and the movie Mother's Day. Mia is a diverse comedian with an outspoken voice and unique perspective. Her energetic conversational style leaves the audience as if they have known her forever. Smart, funny, and versatile, Mia entertains all types of crowds - from alt comedy clubs to college campuses to the metropolitan main stage.

NEVER THE BRIDESMAID, ALWAYS THE BRIDE, and she’s got four dresses to prove it.

“You’ll love her from the moment she takes the mic! ”

Now on husband number four, with three kids and three ex-husbands, Jodi doesn’t hold back on stage or in life. Trust us, this is No Desperate Housewife. She’s ballsy, bold and brazen. The wild friend you call for parties or the crazy ex you’re still trying to hide from. Her kids, her mother, the young guys she’s dated...Nothing is safe, She tells it like it is!

In addition to comedy festivals across the US and Canada, Jodi’s been featured in Today’s Woman Magazine and has been seen on the Nick Jr. Channel - NickMom Night Out,  Fox TV's Laughs, Nashville Live and the series Island Hoppers with James Van Der Beek.