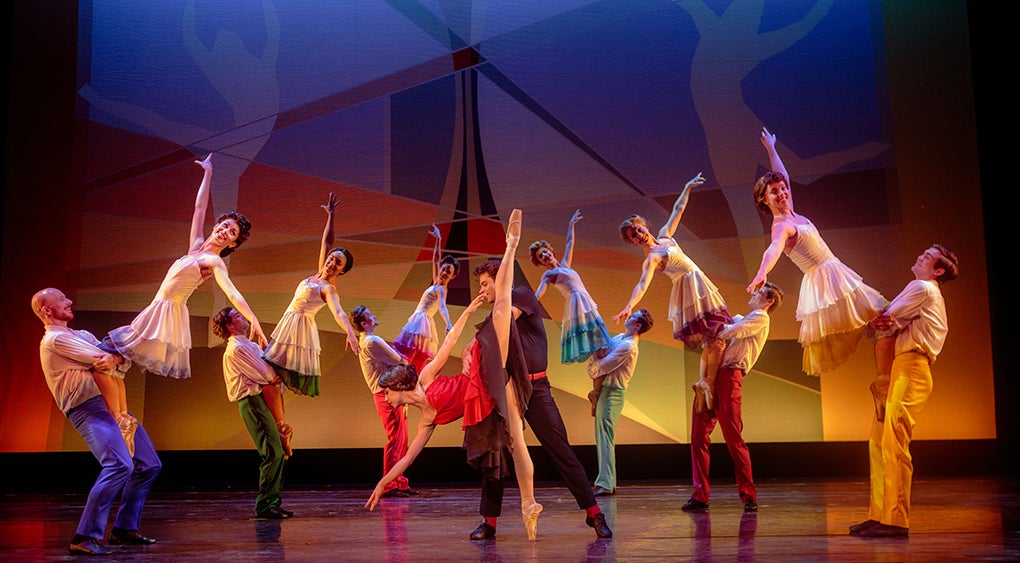 Entertainment Is Alive In Van Wert: Broadway! It's a Big Deal

Just what is Broadway? Is it a type of show or a place? As its name would suggest, Broadway is a wide street in New York City that stretches the entire length of Manhattan. Broadway is the oldest north-south street in New York City and existed as a path traveled by American Indians long before Europeans arrived. Today, there are many famous landmarks and sites along its several mile length but one small stretch comes to mind when most people hear the word “Broadway.” The stretch between 42nd and 53rd streets, including Times Square, that is considered the home of the American theater industry.

The famous Theater District section of Broadway is also called “The Great White Way.” This name reflected the fact that Broadway became one of the first streets in the U.S. to be lit with electric lights making it possible for millions of lights on theater marquees and billboard advertisements that added energy to the electrifying environment. The Theater District is home to 40 large professional theaters that each seats 500 or more people. They feature an ever-evolving variety of productions, including plays and musicals. Each year, the best Broadway shows are awarded Tony Awards.

Thankfully for our rural audience in Northwest Ohio and beyond, production companies take Broadway shows on tour. Venues across the United States clamor for the opportunity to make deals on Broadway tours with some of the brightest and best talent dancing their way onto stages on any given night. The Niswonger Performing Arts Center is one such venue. Our 1200 seat house competes for a single or double production date which makes it a challenge to compete with markets who can sit a show down for a week. The deal-making process looks like this. The rider outlining all production, tech, hospitality, and covid requirements is scrutinized by the Van Wert Live Team to identify all expenses. The largest expense is the IATSE Crew that works under the guidance of Hugh Saunier, VWLive Technical Director, to build and remove the lavish sets. Once expenses are identified, sponsors are engaged and ticket scaling is set. This takes into account what the market can afford. Sponsor dollars are essential in off-setting ticket prices as their investment goes 100% toward show expenses. Now the decision rests on marketing assumptions - Is there enough demand for this show? Is it priced in a way that the market can afford? If either of these questions are "No," there is no show.

Broadway returns to The Niswonger with the classic An American In Paris on Saturday, February 12, 2022 at 7:00 PM. Romance! Adventure! Gershwin! Who could ask for anything more? Filled with the music of legendary composers George and Ira Gershwin, this four-time Tony Award-winning masterpiece will delight our Northwest Ohio audience who can get a taste of the Big Apple right here at home. Gifting Broadway is the perfect way to take advantage of the unique opportunity to experience quality live performances without the travel. Simply visit vanwertlive.com. We bring you the shows and believe that the desire for live entertainment grows.