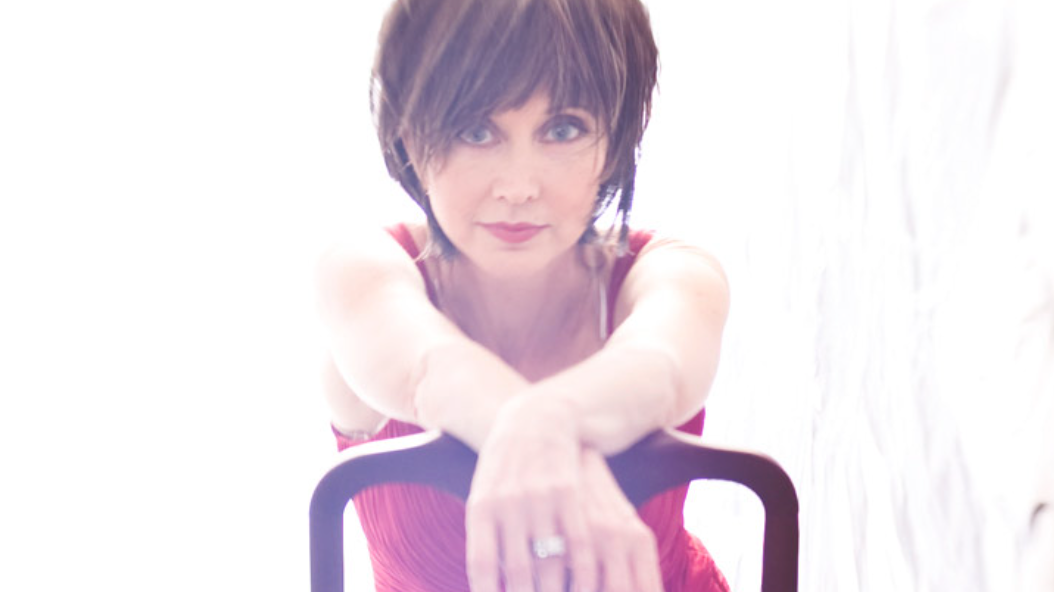 Chicks With Hits, a Country music lover's dream concert, features a trio of 90's Country Superstars including Suzy Bogguss, Terri Clark, and Pam Tillis. Tickets are on sale now for their performance presented by H.G. Violet Equipment at the Niswonger Performing Arts Center on March 10 at 7:30 PM. With 36 Top Ten Singles between them, the audience will be singing along to their favorites all night!

Although each has achieved personal career success, the artist with Country Royalty roots is Pam Tillis. She is best known for some of her hits such as Mi Vida Loca (My Crazy Life) and Tomorrow’s World. The daughter of well-known country singer Mel Tellis, Tillis first entered the show biz at the tender age of eightーwith a performance of Tom Dooley on the Grand Ole Opry Stage Concert in 1965. Singing and performing music through the years, she eventually released her debut single, "Every Home Should Have One" when she was twenty-four. Although the single was not a commercial hit at the time, it would act as a kick-start to her professional singing career. Carrying on with her music, she continued to release a number of records during the ’80s including, Killer Comfort (1983), Love Sneakin’ Up on You (1983), Goodbye Highway (1984), One of Those Things (1985), Those Memories of You (1986), amongst several others.

Since then, Tillis has released well over fifty singles and albums throughout the years including the 90’s hits, "Shake the Sugar Tree" (1992), "Romeo" (1993), "Cleopatra Queen of Denial" (1993) and "Let That Pony Run" (1993). A celebrated country singer-songwriter, Tillis has received many awards over the years for her contributions to music such as a Music Row Award of the Year, a Country Music Association Award or “Female Vocalist of the Year, a Country Music Television Award for “Top Female Video Artist” as well as a Grammy Award for “Best Country Collaboration with Vocals” for her work in the collaboration, Same Old Train. In addition, she has also received many award nominations including two for the Grammy Award.

Pam Tillis fell in love with music at an early age. Band, chorus, talent shows, church, and the creative community of Nashville all helped to shape the young singer. Growing up, Pam was in a variety of bands, spanning from jazz and alternative country to top 40. She sang demos and lent her voice to many national jingles including Coke, Country Time Lemonade, and a Coors Silver Bullet with country superstar, Alan Jackson. At the same time, Tillis worked as a staff writer for Elektra Asylum Publishing and later took a job writing for Warner Brothers Publishing, which resulted in her songs being recorded by some of the biggest names throughout all genres of music, including artists like Chaka Khan, Juice Newton, Dan Seals, Gloria Gaynor, Conway Twitty and the top ten “Someone Else’s Trouble Now “for Highway 101.

Pam has performed on the stages of Broadway in New York, modeled on the pages of Glamour Magazine, and is a proud member of The Grand Ole Opry. Some of Pam’s most memorable award moments are being a 3-time CMA award winner including the prestigious 1994’s Female Vocalist Of The Year Award, and being nominated multiple times for Grammy’s Best Female Country Vocal Performance in 1993 for “Maybe It Was Memphis, in 1996 for “Mi Vida Loca” and in 1998 for “All The Good Ones Are Gone”. Pam is also proud to be a 9-time Academy of Country Music Award nominee, a 2-time Grammy award winner and 6-time Grammy nominee, and an American Music Award’s nominee. Most recently, Pam has celebrated an IBMA award win in 2004 for Recorded Event Of The Year “Livin’ Lovin’ Losin’” and most recently a 2012 IBMA Song Of The Year nomination for co-writing, Dale Ann Bradley’s “Somewhere South Of Crazy”.

Though Pam has rolled easily with the tides and has drawn something from every new twist the ever-changing country music world has shown her, Pam Tillis has always insisted on writing and cutting songs that speak from the soul. The results have been records that emanate an almost painful beauty. With more than 30 singles charting on US Billboard charts, 10 studio albums including her favorite, the critically acclaimed 2002 “It’s All Relative” (a tribute to her father, the great Mel Tillis), and 3 other releases “Rhinestoned”, “Recollection” and “Just In Time For Christmas” off her own label, Stellar Cat Records. In 2012 Red River Entertainment released ‘Dos Divas’ a Country Duo album with fellow superstar Lorrie Morgan under the name Grits and Glamour.

Whether it’s on the elaborate stages of the Grand Ole Opry or in the intimate setting of the Niswonger Performing Arts Center in Van Wert, you will experience that feeling of delight that comes from Pam Tillis singing exactly what she is meant to sing at that moment. Stay connected with the American country star, by following her Twitter at @pamtillis or on her official Facebook page at @pamtillis. More information about the Chicks With Hits concert can be found at vanwertlive.com. The stars have returned to the Niswonger stage. Each performance is like writing yet another page of our musical history as we work our way to over 300,000 entertained!