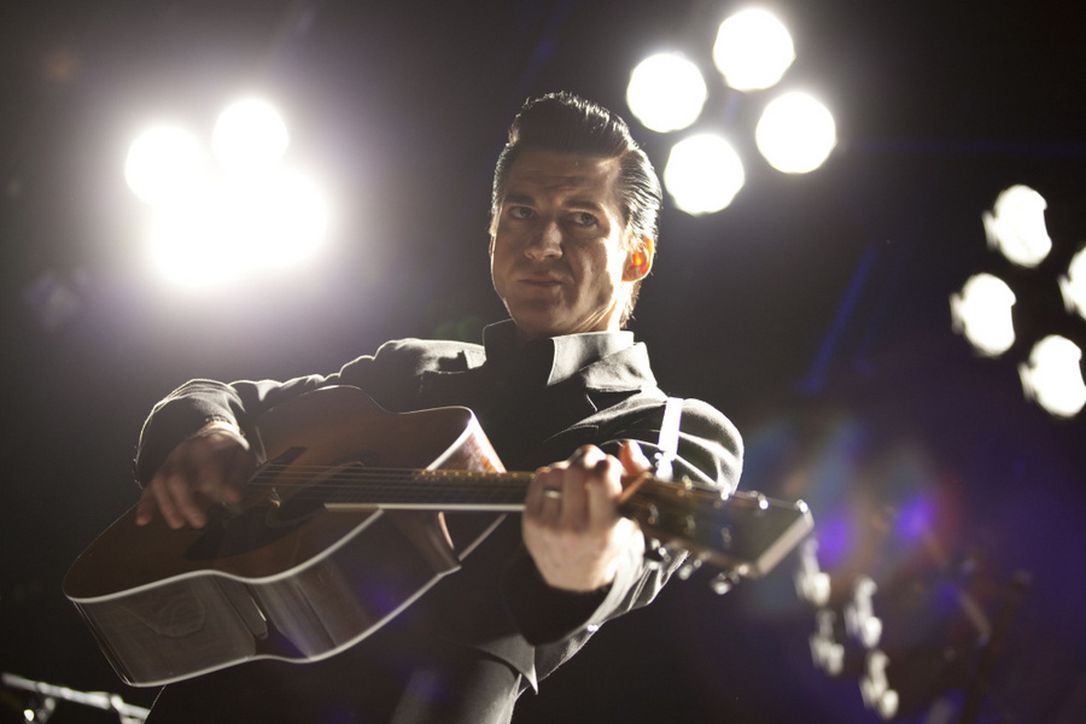 by Tafi Stober
This Saturday, Live entertainment beckons at the Niswonger Performing Arts Center with Man In Black, Shawn Barker’s Tribute to Johnny Cash. This stage show is an accurate and energetic recreation of an American music icon that brings the legend back to life on stage for the fans of today and the next generation.

"When you love music as much as I do and people love Johnny Cash as much as they do there really isn’t much of a choice. I do what I do so people can continue to enjoy the music of Johnny Cash over and over again," shares performer Shawn Carter.

Shawn has performed his unmatchable tribute to Johnny Cash all over the world touring in Australia, Europe, Canada and across the United States.
Shawn adds, "As one of his greatest fans, I am as loyal to his music as the next Johnny Cash Lover. Johnny’s music has feelings and that's something you get best from a live show."
So just who is this entertainer who has the striking resemblance, spot-on mannerisms and baritone voice that embodies the character and spirit of Johnny Cash?

Shawn Barker was born and raised in the metro St. Louis area where like most entertainers, Shawn’s first experience with music was attending church with his family. From singing in church, playing drums in the school marching band, or singing in cover bands and coffee houses, music and entertainment have always been in Shawn’s blood.
In 2004, Shawn auditioned for the part of Elvis Presley in the Broadway production of, “Million Dollar Quartet”. The director Floyd Mutrux, (“Dick Tracy” & “American Hot Wax”) recognized Shawn’s unique talent and requested Shawn to submit an audition for the part of Johnny Cash. Shawn agreed and was instantly cast in the part with Mutrux saying, “We have 100 people who can play Elvis, but we only have one that can play Johnny Cash.”

It's time to "walk the line" to the Niswonger in Van Wert on Saturday at 7:30 PM and be caught up in the revelry of an icon with a story that commanded the national spotlight and set the stage on fire!