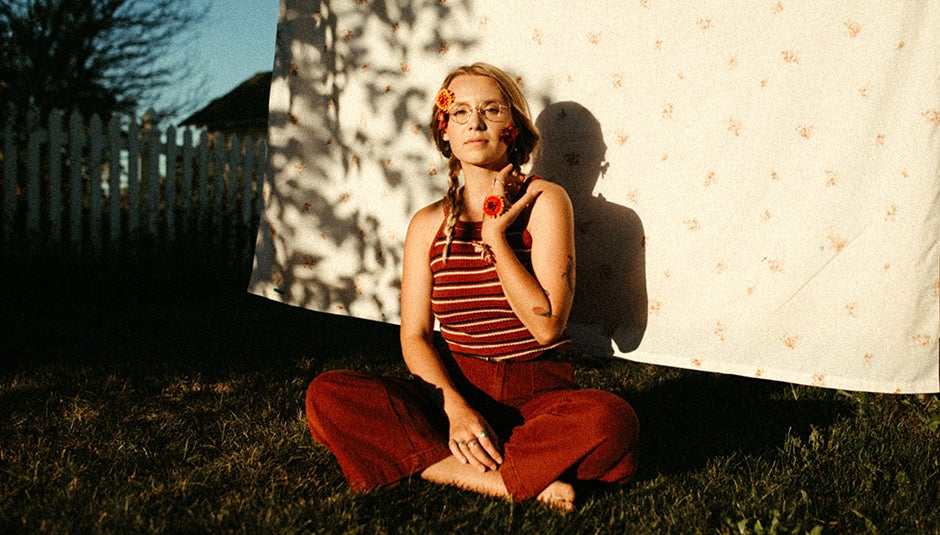 The Van Wert County Fair is fast approaching and ticket sales continue to grow for The Grandstand concert on Saturday, September 3. To complement the Girl Named Tom concert experience, Van Wert Live is thrilled to announce that The Voice Alum, Addison Agen, has been named as the Opening Act beginning at 7:15 PM.

Addison Agen is an Indie-Folk singer-songwriter best known as Season 13’s first runner-up on NBC’s The Voice. Based out of Fort Wayne, Indiana, the 21-year-old’s raw and heart-wrenching voice welcomes listeners of all kinds to be grateful and self-reflective. More recently, Addison has shared the stage with artists such as Bob Seger, Gordon Lightfoot, and Liz Longley. Her music is woven together with themes of nostalgia, acceptance, hopefulness, and joy. Addison’s debut full-length album, “When The Morning Comes”, is available on all major streaming platforms.

"My mom and dad have both been musicians their entire lives. My mom is a music therapist and my dad owns a record store. So, music was always around in my household. I always sung with my mom leading worship and that’s how I learned harmony, as well as how to become confident with my voice. Then, at 9, I started messing around with the guitar and started songwriting, so that’s where it all started to bloom and blossom. Later, The Voice happened and that made me realize music isn’t something that has to just be a hobby," shares Addison.

It has been just over a year ago since Addison released her first album. Now living in Nashville and traveling the country performing, Agen says the album is a mix of different genres to see what connects with her fans.

“It’s sort of a collection of my ideas and my heart and my sound. So there are tidbits of jazz and country. So it all intermixes to see what people react to really well and what I really enjoy playing,” Agen said.

Van Wert Live is elated for Addison's return after featuring her at The Niswonger shortly after her storied success on The Voice in March 2018. Tickets for the Girl Named Tom with Addison Agen performance begin at $25 and are available at vanwertlive.com or through the Box Office at 419-238-6722 from 10A - 3P Mon-Fri. Gates to The Grandstand concert on 9/3/22 will open at 6:00 PM with Addison Agen performing at 7:15 PM and Girl Named Tom headlining at 8:00 PM. Get ready to celebrate live entertainment at The Van Wert County Fair!

Girl Named Tom at the Grandstand