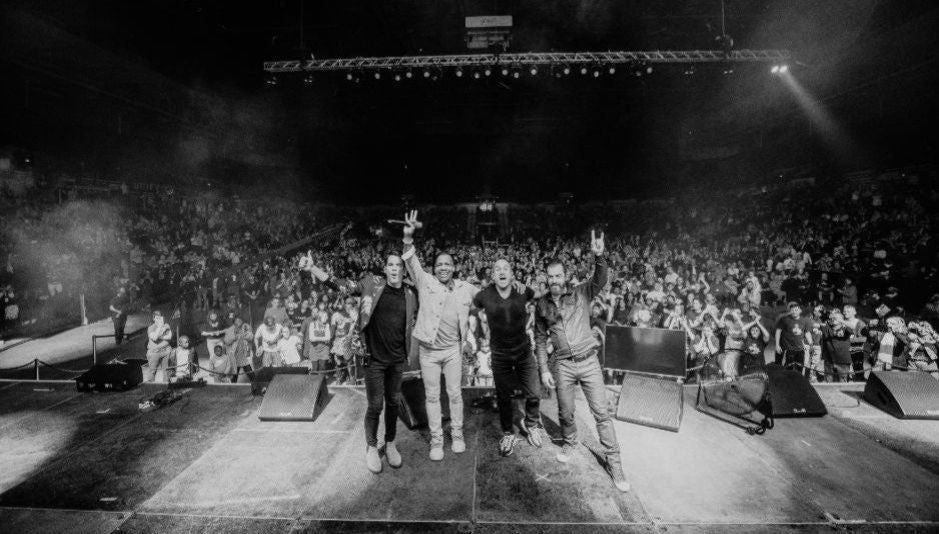 Van Wert Live along with Presenting Sponsor, Strategence Capital LLC and The Tim Stoller Family, are pleased to present Newsboys "Let The Music Speak Tour" at The Niswonger on Saturday, March 4, 2023 at 7:30 PM. This energy-packed, national Spring tour that features the storied spinning drummer, is a sought-after performance by venues across the country. Van Wert Live is honored to be listed among the major stops made possible by sponsor support including Supporting Sponsor, Putman Law Offices, and The Shaun Putman Family.

Newsboys are one of the biggest bands in Christian music history, having sold more than 10 million albums across 23 recordings and garnering boundless accolades, including one RIAA® Platinum certification and eight gold certifications, 33 #1 radio hits, four Grammy® nominations, two American music award nominations and multiple Dove Awards.  With signature songs like “We Believe”, “Born Again” and the unstoppable megahit “God’s Not Dead” – which birthed a film franchise of the same name – Newsboys have continued to collect career-defining accolades at full speed ahead. For over three decades, the band has toured extensively throughout the world to present their unparalleled high-energy shows, from their formation in Australia to their current residence in the United States, and everywhere in between.

Newsboys tickets from $39-124.99 are available now to Van Wert Live Members and release to the public on Friday, November 18. VWLive Memberships begin as low as $100 and provide 365 days of early buying opportunities and a 10% discount for Van Wert Live events. Memberships and tickets can be purchased at vanwertlive.com or through the Box Office Mon-Fri from 10A to 3P / 419-238-6722. 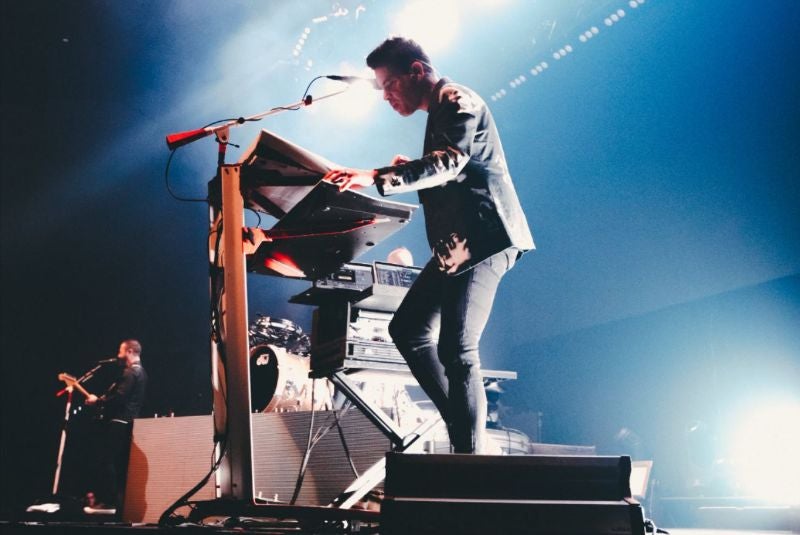